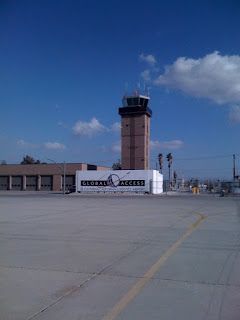 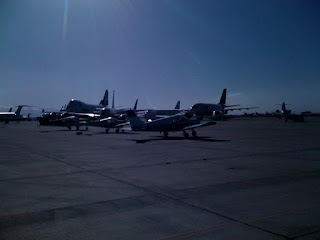 I'm back now, safely on the ground, spending some quality time with April and Peter before the new baby comes in two weeks. We have a delivery date set for Friday, March 27 at 12:30. We're excited for what God has in store and can't wait to see this new little gift in our lives.
at March 13, 2009